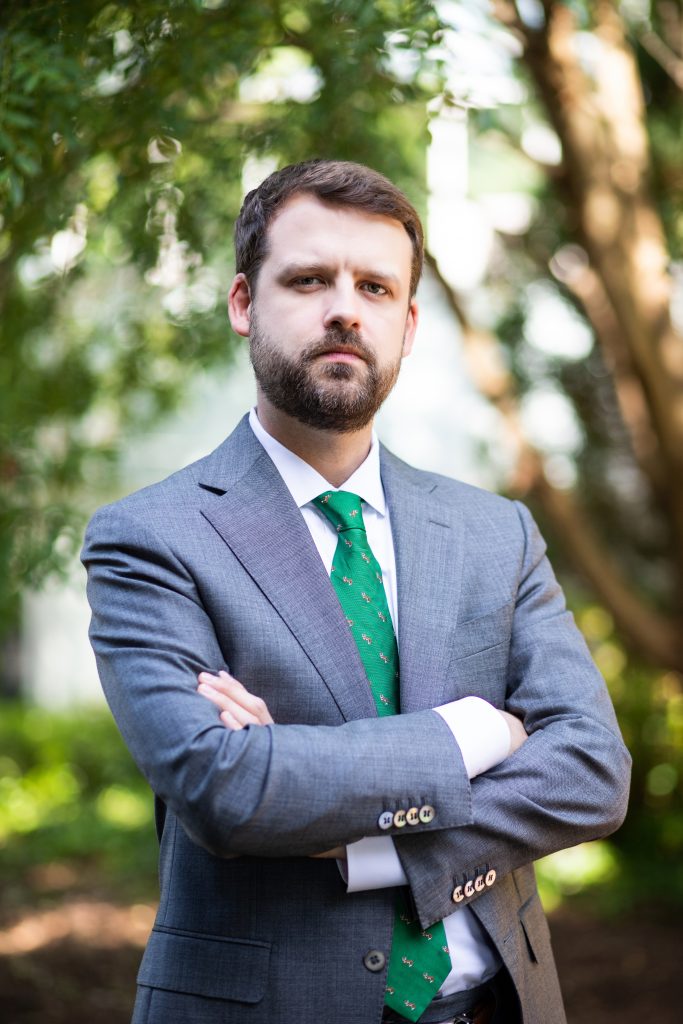 Prior to launching his private practice, James practiced for a number of years with the firm of Parks, Chesin and Walbert, P.C., one of Georgia’s most prestigious civil rights law firms. James also served as a staff attorney for the Eleventh Circuit U.S. Court of Appeals, where he advised the Court on a wide array of federal cases.

James lives with his wife and children in the City of Decatur, Georgia.