You are here: Home / Archives for georgia

The City of Augusta/Richmond County, Georgia, has paid $300,000 to settle a federal civil rights lawsuit brought by David Cunningham, also known as hip-hop producer "Dun Deal." The suit arose from Mr. Cunningham's arrest by FBI agents on July 17, 2014, after a deputy of the … END_OF_DOCUMENT_TOKEN_TO_BE_REPLACED 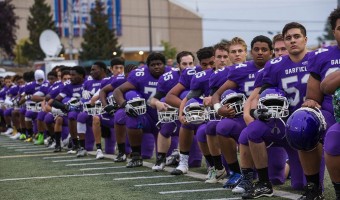 We were disheartened to read this story today in the Atlanta Journal Constitution, in which the Superintendent of Cobb County Schools is quoted stating that, if one of his district's athletes were to kneel during the national anthem, "their asses would be benched." Such a comment … END_OF_DOCUMENT_TOKEN_TO_BE_REPLACED 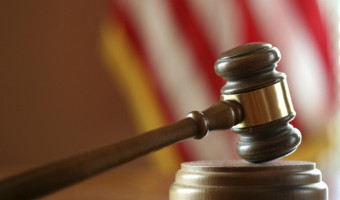 We are proud to announce today's order in the case of R.W. v. Board of Regents of the University System of Georgia. We brought suit on behalf of a schizophrenic student who was removed from housing and forced to comply with Georgia State University's so-called "risk assessment" … END_OF_DOCUMENT_TOKEN_TO_BE_REPLACED